Camp Lejeune Water Contamination Lawsuit: Are You Eligible To File A Claim?

The US Department of Veterans Affairs (VA) acquired over $2 billion to allocate to veterans affected by Camp Lejeune water contamination. Veterans and family members will need to provide proof that these toxins harmed them to receive a portion of the funds. 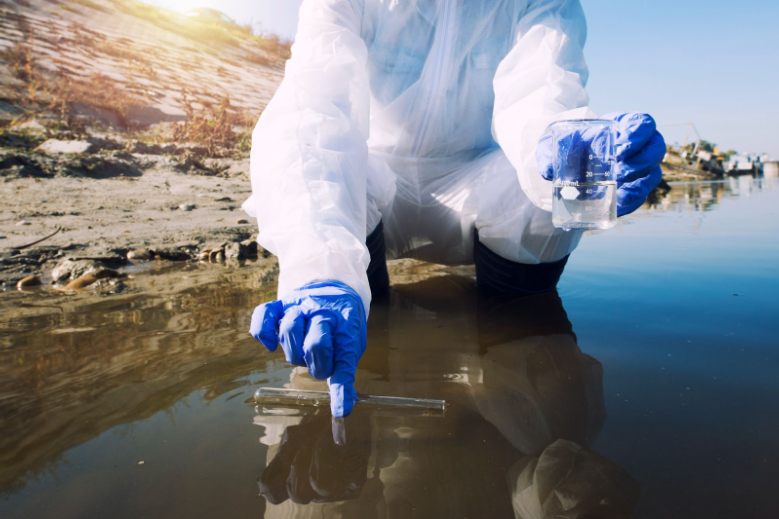 From 1953 to 1987, people living in the area of Camp Lejeune, a Marine Corps Base (MCB, were exposed to contaminated water. It was discovered that volatile organic compounds (VOCs) and other contaminants entered the area’s water supply from leaking fuel tanks and a local dry cleaner.

This resulted in service members and loved ones coming into contact with carcinogenic toxins through drinking, cooking, and bathing. Over a period of time, this exposure has resulted in critical and life-threatening illnesses that affect major organs including the lungs, kidney, and brain.

As a part of the Caring for Camp Lejeune Families Act, veterans can now receive all their health care from VA.

Three main criteria will be the basis for qualification:

Veterans’ family members who lived with them at Camp Lejeune or MCAS New River could also get compensation. They will need to show evidence of their relationship with a veteran, such as a marriage license, birth certificate, or adoption papers

Time is running out. File a claim today.

If you’re a veteran experiencing health conditions that you think may be related to contaminated water at Camp Lejeune,  contact your primary care provider now! The Jones Law Firm will help you file a claim and guide you every step of the way to get you the compensation you deserve.

Not sure where to start? Reach out to us to get a free case evaluation.

Reach out and see how we can help you today.